The Cultural Centre of Spain in Mexico, the Foundation Catalonia the Quarry and the Foundation Toni Catany, with the collaboration of the Institute Ramon Llull and him aportació of the Council of Culture, Participation and Sports thanks to it reincorporació of the Government, present since the past 10 of October until the 9 of December Toni’s a exhibition Catany, one of the maximum referents in the world of the contemporary photography, known by his particular sensitivity and aesthetic. The commissioners of the sample are Antoni Garau and AlainD’*Hooghe.

The life and Toni’s work Catany could define how an incessant succession of gone and returns -voyages for Latin America, USA, the India and different countries of the Mediterranean-, between the inner and the outside, between the projects and them records, between the photographic processes of the past -how it calotip or them polaroids-and the current technologies -with the use of the digital camera-. All these movements bring with if a constant research of the beauty and the harmony, to do surface the art of it quotidianitat, to create ties, build bridges and to find to if same.

The exhibition ‘Toni Catany. Cuando ir Was vovler’, that counts with some 150 photographies, pretends to do a review of his work with a transversal look that entrecreuachronologies and geographies, putting one special emphasis in the photographies realised in his last stage, until the 2013. A new look from a different approach to the corpus of the work of this artist, to achieve a global vision of his work. 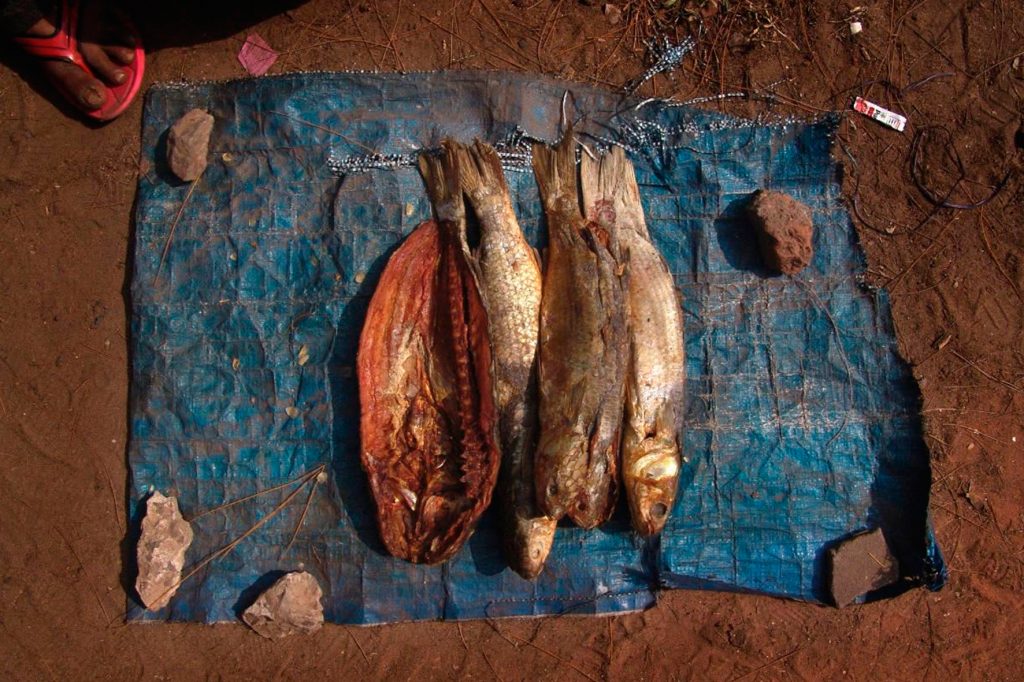 Since his first exhibition the 1965, Catanyrealises more than a hundred of individual samples all over the world. During all his career has special interest to see gathered his work in several books, with which obtains several prizes: dead Natures (1987); My Mediterranean (1991); Somniar gods (1993); Obscure memory (1994); Photographies (1997); Venessia (2006); Visions of the Strut lo White (2007) and profane Altars (2013) and, pòstumament, Toni Catany. Ceramic of Miquel Barceló (2015).

The 2000 the National Museum of Art of Catalonia (MNAC) presents an anthology of his work: Toni Catany, the artist in his paradise. The 1991, the Ministry of French Culture appoints it Chevalier of the Order give Arts give you Lettres.

Around 2005 it initiates the process for the materialisation of what, in the last years of his life, will be the big project of the artist, his will: the creation of the Foundation Toni Catany to Llucmajor. While it works with his contributors in the future Foundation, follows manifesting how a tireless creator.