International festival of Cine of Menorca 2020 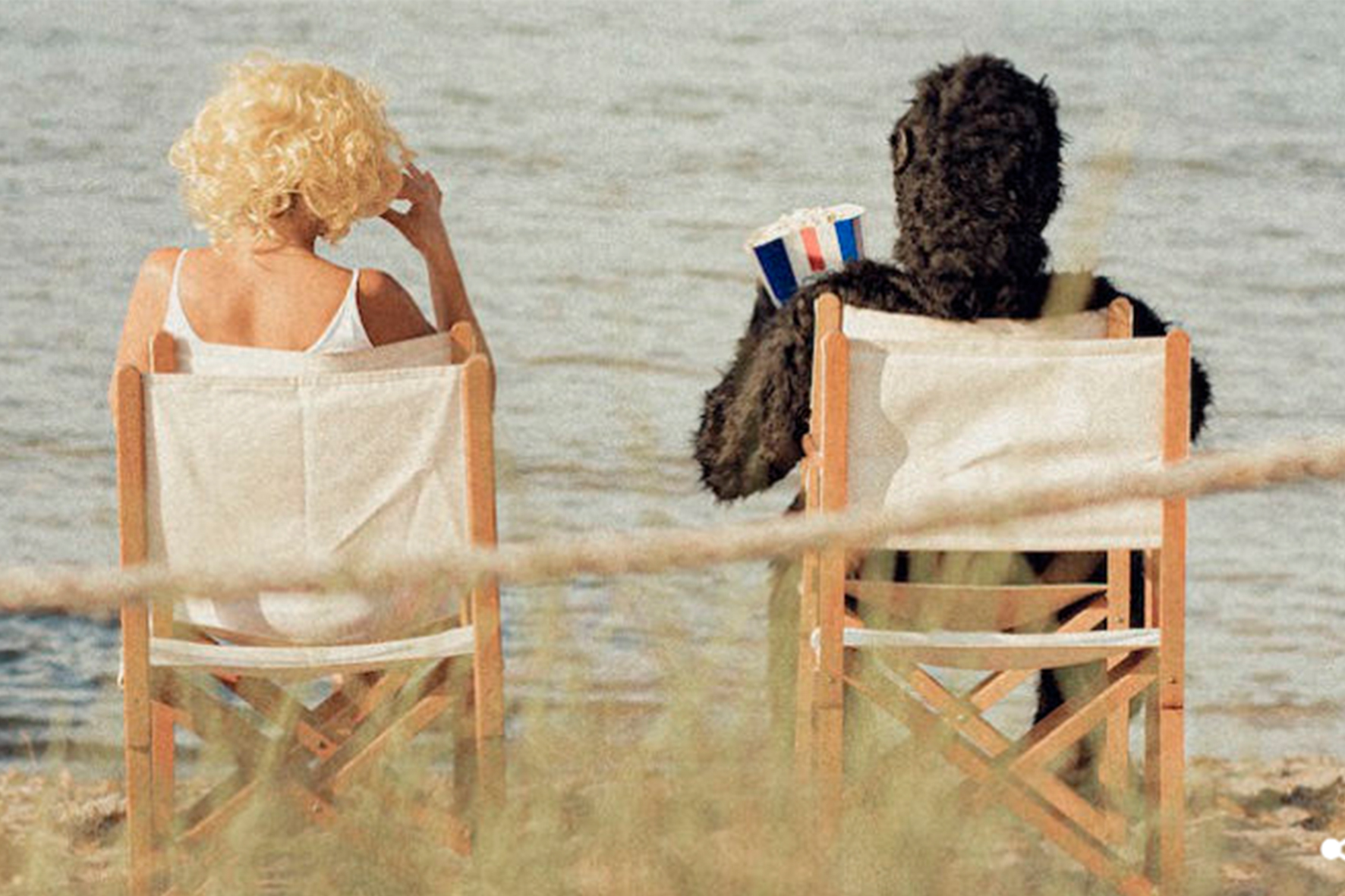 The thickness of the activities of festival will take place among the 14 and the 18 of July, among which excel the gales of inauguration and closure, and the passes of short films of the Official Section. The session of familiar cinema Are Family, the passes of feature films Islands at Long and the contest of short Young Talent for youngsters realitzadors also will celebrate during these dates.

A total of 38 films selected will opt at the prize at the best short film at the two categories of the Official Section. Among them 7 world premières, 5 national, 21 premières at Balearic level and 4 at Menorca. Among them, the selection will have films excelled like Pile poil, short laureate of the Prize César -the Goya French-; the world première of Ulisses, new film of Joan Bover after Kyoko; Solsticio of verano, flamant winning of SEMINCI with Aida’s performances Folch and Jan Cornet; Mateoren ama, of the directors of the laureate of two Goyas for It trinchera infinite, Aitor Arregi and Jose Mari Goenaga; or Le Roi des démons takes wind, national première of the short of the known actress and French director Clémence Poésy.

Jury and personalities of the sector

And every year, a nourished band of directors and directors, as well as performers of the tapes at contest will attend at Menorca to present them. At the jury of this edition, conformed by Javier Pachón, Carlos R. Ríos and Ingrid García Jonsson, sum personalities of the sector like Carlos Bardem, Aida Folch, Macià Flowery and Marta Bayarri.

The Castle of Saint Nicolau of Citadel will be the room chosen for the celebration of it gala of inauguration of festival, that will have Marco Mezquida like guest of honour for the previous musical performance at the projection of the film. The Yard of Saint Francesc of Brick, at which will realise it gala of conclusion and most of sessions of short films, and the rooms of cinema of Canal Salat of Citadel and it Ocimax of Brick maintain like localizations for the projections of the Official Section of festival. Two more rooms sum for this edition, it Orfeó Maonès, that will receive also projections of short films and the section Young Talent, and the Auditory of Ferreries, room reserved for the section of familiar cinema Are Family, that will have a selection of films of the FILMLETS Badalona Film Festival.

Further of the cinema, the musician, the local gastronomy and the art will be also leading during the days of the FICME 2020. Musical performances of Wanderlust Menorca, the jazz of SwingBabies, Sputnik or sessions of DJ will make pleasant the previous and posterior rooms at the passes of the Official Section, that at the Yard of Saint Francesc will have a gastronomic room taken by Mushrooms of Menorca. The artistic community Are not 3 will be the attendant of dinamitzar the familiar section Are Family with a show clown directed at the smallest.

All the rooms have been chosen and will be adapted to conform with the sizes of security established by the sanitary authorities for the celebration of multitudinous acts.