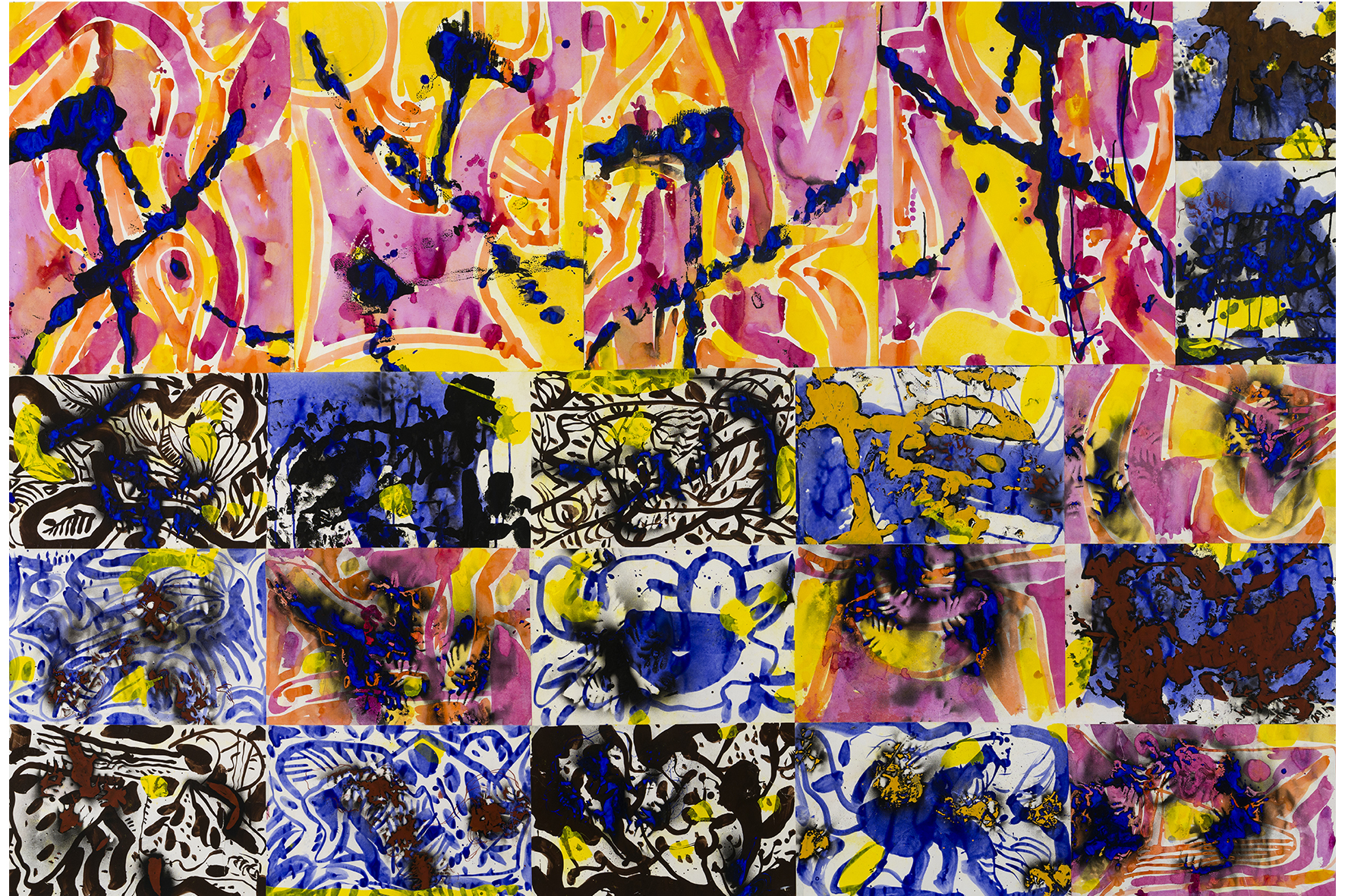 The Sala Es Polvorí in Eivissa will host the first individual exhibition in Spain of the Canadian painter Michel Beaucage.

Michel Beaucage was born in Montréal in 1958. He completed a Master of Fine Arts at the Université du Québec à Montréal in 1990, and continued his education with a training period on carborundum engraving at Atelier Pasnic in Paris. A world-renowned artist, Beaucage has presented his work every year for more than 25 years in a solo or group exhibition in Canada, the United States, Europe or Asia. He made his first foray into China during the Beijing International Art Biennale in 2005, and has since incorporated oriental-inspired motifs and techniques into his art. His works are part of more than forty prestigious public and private collections, including the permanent collection of the Beijing International Art Biennale, the Musée d’art contemporain des Laurentides and the Bibliothèque Nationale du Québec.

A gestural painter, Michel Beaucage has earned a name for his unique creative expression. His works both refer to the visible world and reflect suggestive perceptions. The interplays of abstraction and representation evoke nature, artistic movements and oriental stylization. Lines and shapes arising from spontaneous brush strokes, superimposed transparent planes and harmony of colours are all characteristic of his paintings.

His talent is also expressed in drawing, engraving (carborundum), sculpture and bas relief murals. Through his singular use of acrylic and rice paper, he infuses his work with fragility and transparency reminiscent of crystallinity, glass and ceramic glaze. He incorporates collage (paper, jute, fabric and fragments of drawings and engravings) to add contour and texture, and has developed an original technique using rice paper as a medium to infuse his paintings with transparency and fragility. His works are often produced as a series, inviting the viewer to experience an allegorical and contemplative perspective of art.

Later, the exhibition will be transferred to the Can Bonico Art Gallery, at Ca’n Bonico Hotel in Ses Salines (Mallorca), where it will be open from June to September 2018. Both exhibitions are organized and produced by the team  Finis Africae Editions and Productions